The Differences Between Mac, Windows, and Linux (2021 Update)

Whether you’re looking to get a new PC, upgrade an existing one, or just eager to try something different, there are three big players in the world of operating systems: Windows, macOS, and Linux. In this article, we’ll briefly cover what makes them different in terms of operation and compare them. So if you’re considering a change, you might want to go through this. First, let’s quickly look at how far they’ve come. 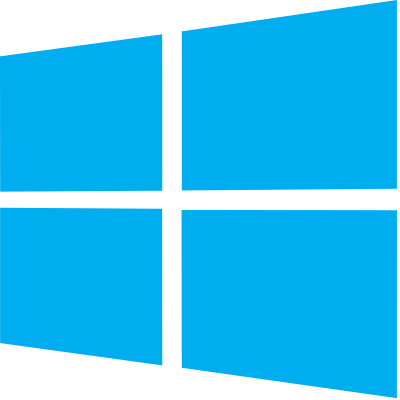 Windows dates far back to 1981 when Microsoft began work on a project called “Interface Manager.” Later renamed Windows in 1983. The first official version of Windows, however, wasn’t released until November 1985. Microsoft built the early Windows as a graphical user interface (GUI) extension of their MS-DOS operating system. That lasted until Windows 95 release, which fully merged all MS-DOS features, rendering Windows a proper graphical-based operating system. 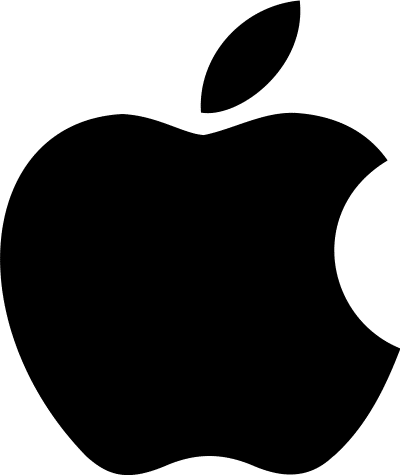 Apple launched “System 1”, the first OS in the Classic Mac OS series, in January 1984. This series includes the earliest System 1 to the final release of Mac OS 9 in 2001. Unlike Windows, System 1 was rolled out from the start as a graphical-based operating system functional with Apple’s Macintosh PCs. So technically, it stands older than Windows. In 2001, Apple switched to the Unix-like OS technology with the release of Mac OS X, shortened to OS X and finally what we now call macOS. Over time, the macOS has undergone a series of transitions in its system architecture. The latest was the switch to “Apple Silicon”, its native in-house developed processor chips in 2020, 15 years after moving to Intel x86 based processors.

Frustrated at the restricted licensing of MINIX (a Unix-derived operating system) at the time, Linus Torvalds, a Finnish university student, started work on the Linux Kernel in a bid to create a free, open-source operating system. The Linux Kernel was released in 1991. However, to develop a fully functional operating system, additional softwares, programs, and utilities had to be bundled with the kernel. Luckily, code from the GNU project (an earlier collaborative initiative for free OS) was readily available.

Integration of the GNU components with the Linux Kernel was successful, resulting in the world’s first fully functioning, free and open-source operating system known as Linux.

We’ll discuss two key differences in their mode of operation.

A key difference among these three OS is in how they store and arrange files.

Mac’s file structure system and Linux are somewhat similar, as both are UNIX-based operating systems.

In Linux, files ordering is like a tree structure, following a hierarchical progression from the roots. Like Mac, the topmost file folder is the root directory (also denoted with a forward slash). Subfolders, also called sub-directories, move and branch out from this root directory giving it the tree-like structure.

Unlike Windows, there are no drives in Linux. Everything is a file, including external devices like Hard drives, CD-ROMs, printers that show up as drives in Windows all appear as files in Linux.

Also, unlike Mac and Windows, in Linux, you can have two files with the same name in the same directory, provided they use different cases.

The command shell, also called Terminal, console, or prompt, allows users to perform administrative tasks, execute or automate system tasks and troubleshoot their PC by entering a series of characters (commands) via a keyboard. This operating system program features a command-line interface, as opposed to a GUI.

On Windows, you can access this program via the “Command Prompt” app or “Windows Powershell” or the “Windows Terminal.”

For Mac users, this shell program is accessible via an application called Terminal. You can find it in the “Utilities” folder under “applications” on Mac or launch SPOTLIGHT search (using the name) and click on the result.

Linux users have several options for accessing this shell, but the easiest way is the keyboard shortcut – Ctrl+Alt+T.

Let’s now look at what makes them different in comparison to each other.

Cost/Price: A significant factor to consider is pricing, and as such, it kicks off this list. The macOS is strictly for Apple’s hardware, the Macintosh PCs. And depending on the model, the price of a new Macintosh could run into thousands. Windows, on the other hand, can run on external hardware of several manufacturers. Also, Windows and its associated hardware are relatively less expensive. However, you’d still exchange a few hundred bucks for a decent Windows PC. As part of GNU’s software licensing, Linux is entirely free to download, alter, and redistribute!

Gaming: There’s a vast collection of games available for Windows, majorly due to its wide usage. If you’re a gamer, that’s good news. Windows-based PCs also benefit from a wide range of graphics cards and gaming hardware upgrades. There are games for Mac, but it doesn’t compare to that of Windows. As for Linux, the available games are relatively few.

Ease of use: Setting up and getting started with Windows is pretty much easy and straightforward. It’s one of the reasons why you’ll find Windows PCs in several homes and businesses. Mac is easier to use compared to Linux, especially for first-time users.

Security/Virus Proof: Asides from the regularly provided security patches and updates from Apple, macOS is less prone to security attacks due to its closed source software licensing. Due to its open-source licensing, Linux is more vulnerable than a Mac but has less malware developed for it as it’s less popular. However, being open-source, Linux has a large community base to help anytime a security breach occurs. Of the three systems, Windows is the most prone to virus attacks due to its popularity among users. And as you’d expect, there are large numbers of malware developed for it.  Notwithstanding, several free and paid anti-viruses offer security for Windows users.

Percentage of Usage/Popularity: In a published report by Statista, Windows has 70.92% of the market share for laptop, tablet, and console operating systems making it the most popular OS worldwide. macOS follows with approximately 16% market share and lastly Linux with about 2%.

Hardware Support: macOS shines in this category as it is only available on Apple hardware. As a result, it offers a reliable hardware-software integration that delivers the best results. Linux and Windows, however, can be used on a wide range of computer hardware. Although, stability issues may arise as a result of differences in hardware configurations.

User Target Group: Windows is relatively cheaper than the Mac, so it targets people of all ages and socio-economic classes, making it suitable for many homes and businesses. Mac is more prevalent among creatives – video editors, graphic designers, and animators. For people looking to spend more on something classy and different, Mac is a great option. Linux generally finds popularity among techies – developers and programmers. And that’s because Linux is open source, doesn’t track its users’ digital footprint, and provides a graphical user interface (GUI) or a command-line interface (CLI) for simple and advanced customization.

Where they are used: Desktops, laptops, smartphones, and other devices run on the Windows operating system. Computers, servers, and several embedded systems use Linux. Mac is primarily used on desktops and not recommended for servers due to its high cost.

Overall, we’ve looked at what makes these operating systems unique and different. What you choose to settle for will ultimately depend on your individual needs and what you’re looking to achieve. There are a few reasons why you might go for one over the other. Your budget, available features, cross-functional capability, hardware integrations and personal preferences will all drive your choice. It all depends on you. So tell us, which would it be?

9 thoughts on “The Differences Between Mac, Windows, and Linux (2021 Update)”