The Importance of Small Businesses 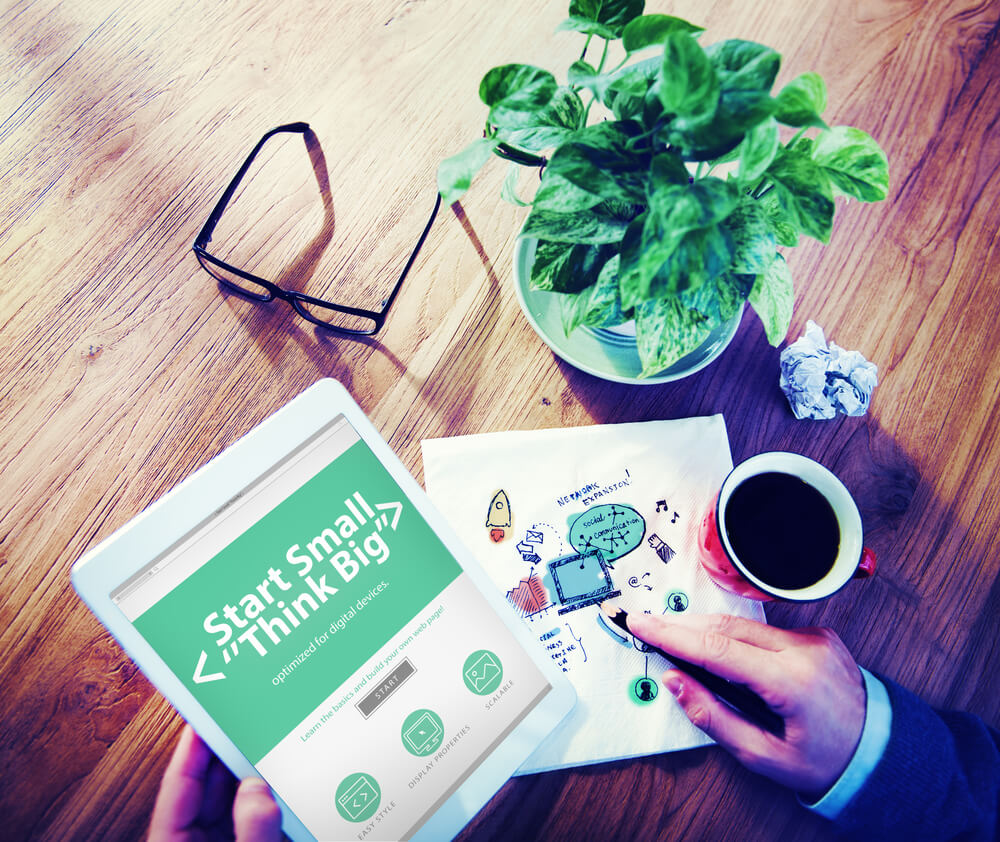 In the economic world, the tables are gradually turning from mega-corporations to small businesses. Although startup companies and small businesses may not be able to compete with huge conglomerates in terms of profit generation, they present unique opportunities and advantages that are keeping the world’s economy afloat.

A 2012 article in Entrepreneur Magazine said that there are roughly 25 to 27 million small businesses in the U.S. alone, many of which are considered micro-businesses and run by solo entrepreneurs. That trend is expected to rise as years go by, especially since we’re witnessing the rise of crowdfunding campaigns to kick-start new companies.

Here at ShiftWeb, we are passionate about working with small businesses. Why? Because they are making their mark in the economy because of the following benefits that they bring:

Because of the sheer number of small businesses, a lot of employment opportunities have opened up as well. According to 2005-2008 estimates, small businesses have created more than 80 percent of job openings in the U.S. That’s a pretty impressive number, considering its potential benefit on the unemployment rate of the country.

Compared with big businesses, small companies are more inclined to take risks because the losses are manageable. This environment leads small businesses to welcome fresh ideas from its employees and allow their creative juices to flow. Some analysts revealed that small companies apply for patents significantly more than the huge corporations. Passion for innovation and creativity can definitely make the economy skyrocket.

More jobs mean better economic growth, so you can say that small businesses are propelling the current U.S. economy. According to data from the Small Business Administration, 44 percent of the annual payroll in the country comes from small enterprises. Taking away small businesses means removing this large chunk of the U.S. payroll, which consequently leads to lower spending in the country. In other words, small businesses introduce more money into the financial system to make the economy live long and prosper.

Apple. Google. Amazon. What do these huge companies have in common? They all started out in a garage! Any startup company – no matter how small it may seem at the start – has the potential to outgrow its humble beginnings and become a huge profitable business. When a small business operates in a thriving community, it creates channels of employment and growth opportunities, thereby cementing its stake on the market and allowing it to grow further into the future.

Most things start small, but with a clear perspective for the future and a ton of creativity to boot, small enterprises have the ability to go big and become influencers in their chosen fields. Big companies may be dominating the economy today, but small businesses – like ants in a colony – are able to work their way into the business world and catapult it to greater heights.

Here’s to the growth of your business!